This blog has few posts that are intended for visitors from the USA in particular but this is one of them. I am writing from Barcelona.

Well here I show you a soccer ball where you can read BCN Espanyol de Cornella. You can buy it at Zazzle.

But … what does BCN Espanyol de Barcelona mean?

Well, BCN is the code of El Prat, the Barcelona airport. And Espanyol de Cornella is just the name of this blog and my website www.espanyoldecornella.com

Cornella is pronounced in an Italian way like mozzarella.

But you may wonder why I call my website Espanyol de Cornella.

Well here in Barcelona we have two soccer teams (we call them football teams in Europe) One is FC Barcelona also known as Barça or Barca. The other is called Espanyol or RCD Espanyol de Barcelona. Both were born in Barcelona about a century ago. 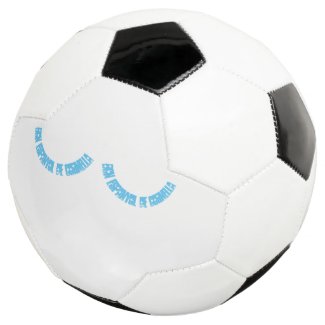 Near Barcelona, maybe less than 5 miles, we have a town called Cornellà de Llobregat. The Espanyol has a new stadium and it is in Cornellà and in El Prat.

Some weeks ago a player from Barca called Espanyol just Espanyol de Cornellà and there was a lot of controversy. He said these words after he had been insulted, his son too and his wife, Shakira, too.

Barcelona is the capital of Catalonia and known worlwide. Cornellà is a small town near Barcelona. Cornellà is not pronounced in the same way as mu Cornella. My Cornella is pronounced in an Italian way as I said. Like in Cornella bianca … So some people in Espanyol and in Cornellà got quite angry because using the phrase Espanyol de Cornellà there could be a feeling that Barcelona was good and Cornellà was bad.

Some hours later I registered www.espanyoldecornella.com But I have nothing to do with football! I mean with soccer.

Now I am selling different products in Zazzle. But this product, a soccer ball, is a very special product to sell for me. Because I would have not registered http://www.espanyoldecornella.com  if Gerard Piqué had not said that phrase.

So in this soccer ball you have: 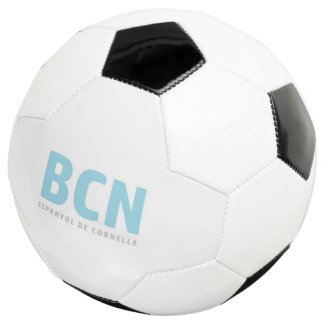 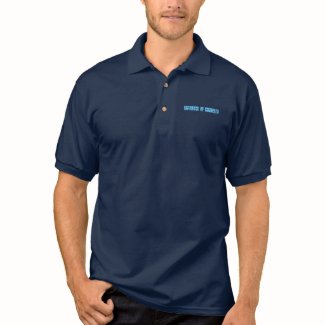 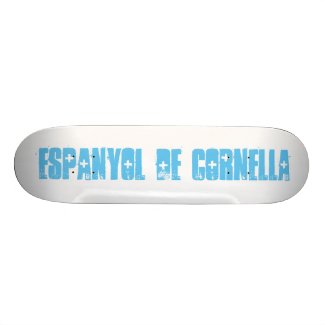 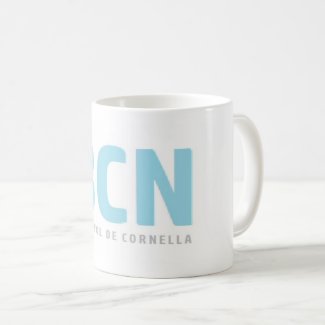 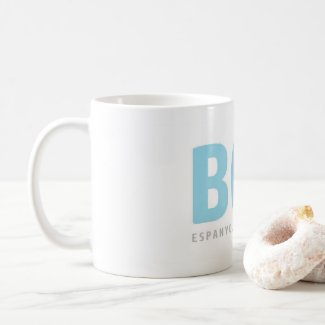